MAGNET GROUP Board of Directors 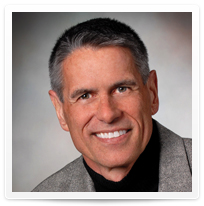 Prior to his work with JPC and MAGNET, Mr. Moore has owned and directed Moore Ideas Marketing Services for over 25 years, preparing and implementing corporate strategic marketing plans while working with clientele to establish joint venturing and partnering opportunities.

Additionally, Mr. Moore is an Attorney at Law. He received his Juris Doctorate from the McGeorge School of Law, University of the Pacific, and a Bachelor of Science in Finance with a Minor in Economics from the University of California, Sacramento. 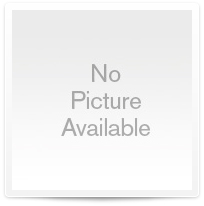 Prior to joining CHA, Ms. Mase worked in various capacities for several manufacturing companies. She earned an A.S.. degree in Marketing from Middlesex Community College and a B.A.. degree in Psychology from Southern Connecticut State University. She is a member of the Association of Healthcare Resource Materials Managers (AHRMM) and the New England Society for Healthcare Materials Management (NESHMM). She has served on the board of directors and contracts committee of the Mid-Atlantic Group Network of Shared Services, Inc. (MAGNET GROUP). 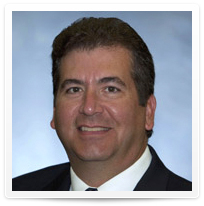 As Vice President of Marketing Services for Hospital Central Services Cooperative (HCSC), Bill leads the general operations of the service, sales, and marketing departments of the HCSC-Linen Services division.  In utilizing his over 31 years of management experience he has continually increased volume growth and revenue for the company, and has developed the most comprehensive and successful customer service division within the industry.

A graduate of Penn State University with a B.S.. degree in Health Planning and Administration, Bill is actively pursuing his M.B.A.. degree from DeSales University. 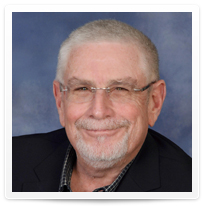 Steven R. Duke was named Chief Administrative Officer July 1, 2018. Prior to that, Mr. Duke served as Vice President of the Mid Atlantic Group Network of Shared Services (MAGNET) since 1989 and later as Executive Vice President & Chief Operating Officer (COO) and most recently as Acting President.

A graduate of Millersville University in Millersville, Pennsylvania, Mr. Duke is a Fellow in the Association for Healthcare Resource & Materials Management (AHRMM).

From January 1974 through September 1987, he served in a variety of positions with Lancaster General Hospital, Lancaster, Pennsylvania from buyer/expediter for plant operations to Purchasing Director to Director of Materials Management. From 1987 to 1989, he was Corporate Director of Materials Management for AmeriHealth, Inc., a proprietary hospital system headquartered in Atlanta, Georgia.

Mr. Duke was the 1980 recipient of the Hospital Association of Pennsylvania’s Cost Containment Award, and in 1991 of the Samuel M. Reese Memorial Award, given by the Central Pennsylvania Chapter of the Association of Healthcare Resource and Materials Management for “outstanding contributions and achievements in healthcare purchasing.” In 2000 Mr. Duke received The Stan Costello Achievement Award. The Professional Society for Healthcare Group Purchasing presents this award annually “to the individual that has accomplished the most to achieve recognition of the overall benefits of group purchasing.”